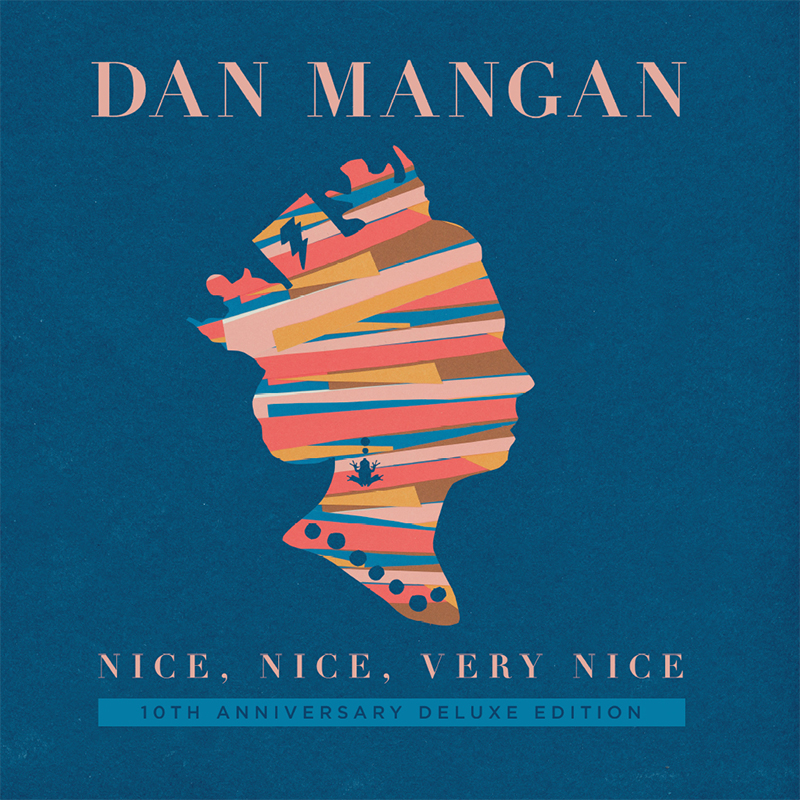 Years ago, while searching for a file on a backup hard drive, I stumbled upon some recordings that my partner John Ellis had started to produce for Dan Mangan. I had heard Mangan’s songs all over the radio by then, so I knew enough to know there was likely something interesting at my fingertips. Upon listening though, I was quite stunned by the sparkling hidden treasure I had discovered. The tracks were raw and haunting, subdued yet powerful. Mangan’s honest and vulnerable vocals were even more refreshing against the intimate, spacey, and open backdrop that John had created for him. There was magic in these recordings. The kind of magic that is entirely illusive and immune to intention. The kind of magic that will allow its capture only when the time, people, and place are just right, and inspiration is entirely pure.

As I sat there listening to “One of Many”, on repeat, enveloped by Dan’s vivid and gritty expression over John’s haunting pedal steel and piano tinkering, I unexpectedly got to know a very pure piece of Dan Mangan. Under this new light, I was instilled with a sudden appreciation for the rest of his work. I quickly tamed my disdain for anything remotely manufactured, and went from casually peaking my ears to his tunes on the radio, to being a purposeful listener, and a surprisingly solid fan. I downloaded his official releases on iTunes and enjoyed them in my kitchen and in my car as much as anyone, but I must admit, my privileged and exclusive “hidden treasure collection” remained my time-tested and true personal favourites.

When I had asked John the story behind the recordings, he said Dan came up to the studio he used to have in Ashcroft and they just “made music for a week”, it was all pre-production stuff – what you lay down so you’ve got something to start working with. He said he really enjoyed working with him and loved what they had started to create but the week took place right before John had to hunker down to meet a series of deadlines for several albums he was working on that year (for Leeroy Stagger, Barney Bentall, Dustin Bentall, and Jane Sibbery to name a few).

Much the type to sit and contemplate at a window, I find our journeys in life fascinating, with the limitless forks we unwittingly face each day. That Dan’s timing didn’t work out with John, only opened the road that led to fortuitous connections, where his songs could land in the right places, with the right people, in the right genre, at the right time. I love that Dan’s songs got their chance to break though the way they deserved. I love that Dan got to see his hard work pay off, and his immense talent recognized.

And all the while, being captivated and captured by this unreleased music that I couldn’t share with anyone has been a form of solitary confinement. The effervescence of the recordings I enjoyed so much made it all the lonelier, and I was mournful for the journey the magic itself never got to take. I wished the world would someday have the same privilege to see this artist and his songs the way I had come to. How many more would-be fans of Dan Mangan’s naked outpourings were out there in the world waiting unbeknownst?

When John mentioned that Dan had reached out to ask for the masters, adding that he intended to release them one day as bonus features, I was comforted, but reserved any excitement for the reality. Well, at last, on November 15th, 2019 much to my delight and relief, Dan Mangan officially released the “Ellis Demos” on the 10th Anniversary Edition of Nice, Nice, Very Nice. With that, I am hereby released from the prison that was my lonely listening bubble, and can for the first time ever, appreciate these recordings amidst the solidarity of likeminded fans, friends, and family.

So, please, do join me for the first time ever in listening to my secret hidden treasure collection, now dubbed by Dan Mangan as Ellis Demos. My favourite song is at the top of this Ellis Demo Spotify Playlist. I’ve never been able to find it anywhere else, so I believe this is actually the original first release of the song “One of Many”. It’s written by Dan Mangan, and produced by John MacArthur Ellis of MacArthur Park Productions.

Oh and do take a second to put on your headphones. It’s that kind of song.